A fun battle royale for up to 120 players 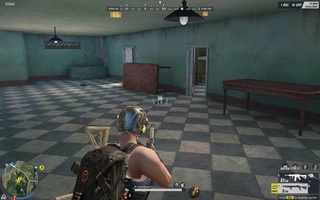 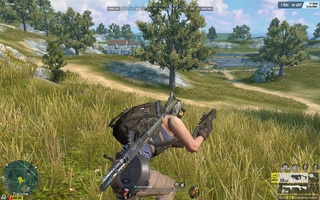 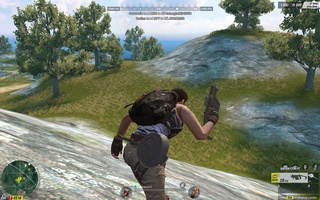 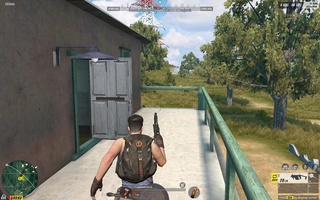 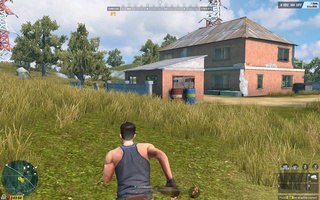 Advertisement
Rules of Survival is a multiplayer action game that lets you experience exhilarating battles with up to 120 players from around the world. This is the Mac version of the popular battle royale where the last player standing is the one and only winner of the game.

Your mission in the main mode in Rules of Survival is to survive longer than all the other players, either on your own or as part of a team. To do this, you have to collect weapons and equipment to help you fight against the rest of the players. The great thing about this battle royale is that the radius is constantly reduced as the clock ticks down. This means you'll have less and less space to battle it out against the other players as the game goes on.

Not only can you pick up all sorts of weapons scattered along the ground. In Rules of Survival, you also get the chance to drive a variety of vehicles to increase your chance of survival. However, the best part of the game is its various game modes that take the action up a notch in this game for Mac.

Rules of Survival is a great battle royale for Mac users. It's a great alternative to the action in PUBG or Fortnite and it gives you thrilling battles against tons of other players.
Reviewed by Nelson de Benito Translated by Sarah Odebralski
Advertisement

Available for other platforms

Rules of Survival for Android

Rules of Survival for Windows

There are opinions about Rules of Survival yet. Be the first! Comment 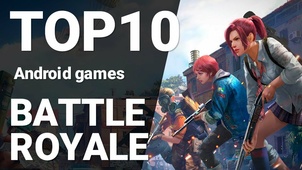 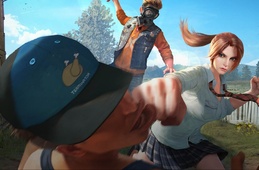 Minecraft
Build and create, your imagination is the only limit
Baldi's Basics in Education and Learning
Professor Baldi wants to teach you a lesson
Super Smash Flash 2
A fun game inspired by Super Smash Bros.
World of Warships
Intense battles at sea
Knives Out
One of the funnest Battle Royale games out there
War Thunder
World War II becomes an MMO
Mari0
Mario and Portal, a perfect mix
Open Sonic
A classic Sega remake with an open source